Bloodworks supports essential healthcare in all its forms. Reliable access to safe, medical abortion is a public health issue.

As the transfusion experts in our region, we are concerned with the potential for dangerous outcomes, including bleeding and death, when pregnant individuals are left without safe and timely access to abortion.

Maternal Mortality in the US is already high.

Maternal mortality rates in the United States have increased significantly since the 1980s. Hemorrhage is the most common complication of childbirth and a leading cause of maternal mortality around the globe, accounting for 11% of postpartum deaths in the United States. More than a quarter of postpartum hemorrhage deaths worldwide can be attributed to lack of access to a blood transfusion. 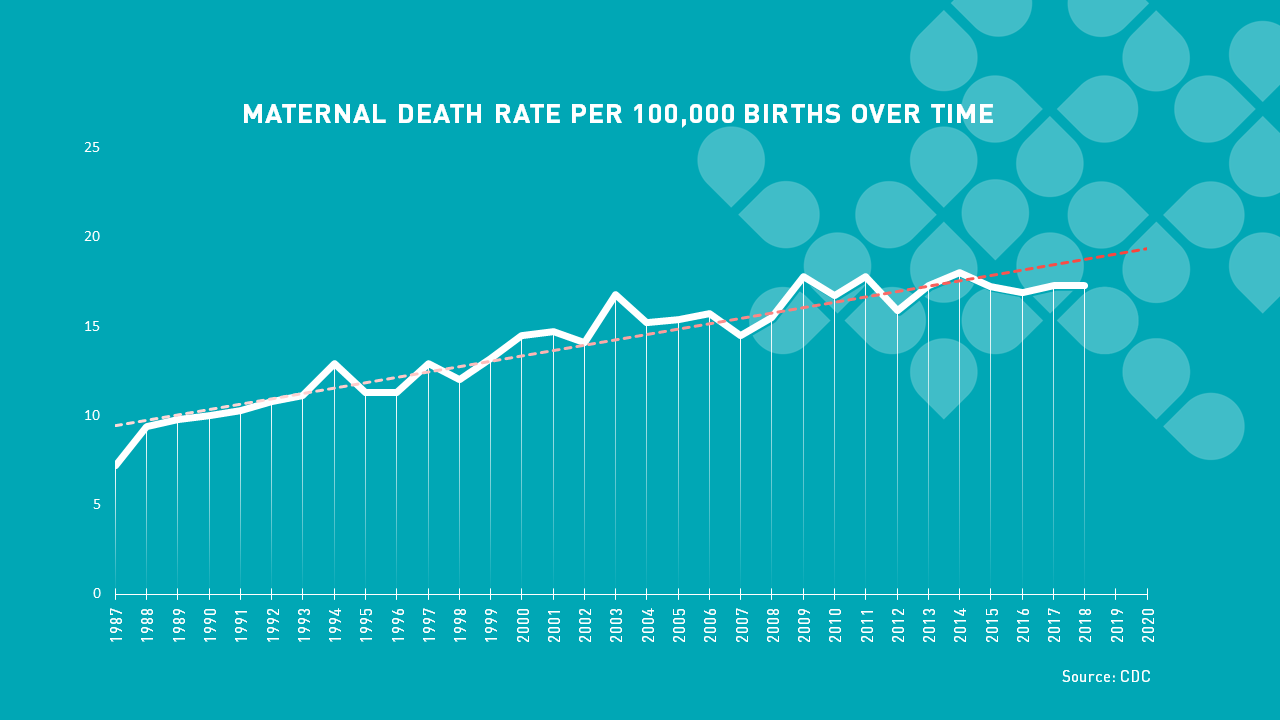 Abortion is going to happen – safely or not

Unsafe abortion is a global threat, one that can be prevented through safe, legal, and accessible abortion care.

Pregnant people have been looking to end unwanted pregnancies for thousands of years. Criminalizing abortion does not prevent it from happening (or even have much impact on the number of people who get an abortion), and can easily be expected to lead to greater instances of unsafe abortions.

Prior to Roe vs. Wade in 1973, thousands of women in the US died each year from illegal abortions, while others were injured, sickened, or rendered infertile. These dangerous “back alley” abortions often led to sepsis and bleeding – conditions that both may require blood transfusions.

1-2% of pregnancies in the United States are ectopic, meaning the egg is growing somewhere other than the uterus. More than 90% of these occur in the fallopian tube. If not treated with medication or surgery to remove the pregnancy, the tube is likely to rupture as the embryo grows, causing life-threatening internal bleeding requiring emergency intervention. Ectopic pregnancy is the leading cause of parental death during the first trimester of pregnancy.

An ectopic pregnancy cannot be moved to the uterus and therefore is never viable. While many states’ abortion regulations do make exceptions for ectopic pregnancies, patient lives are still at risk. Physicians may deny access to care to patients because of the similarity to abortion or out of fear of repercussions.

All of these issues will disproportionately harm women of color, trans and gender non-conforming individuals, poor communities, and other groups that already face discrimination and gaps in healthcare.

The death rate surrounding both birth and abortion is far greater among Black women than any other American demographic: 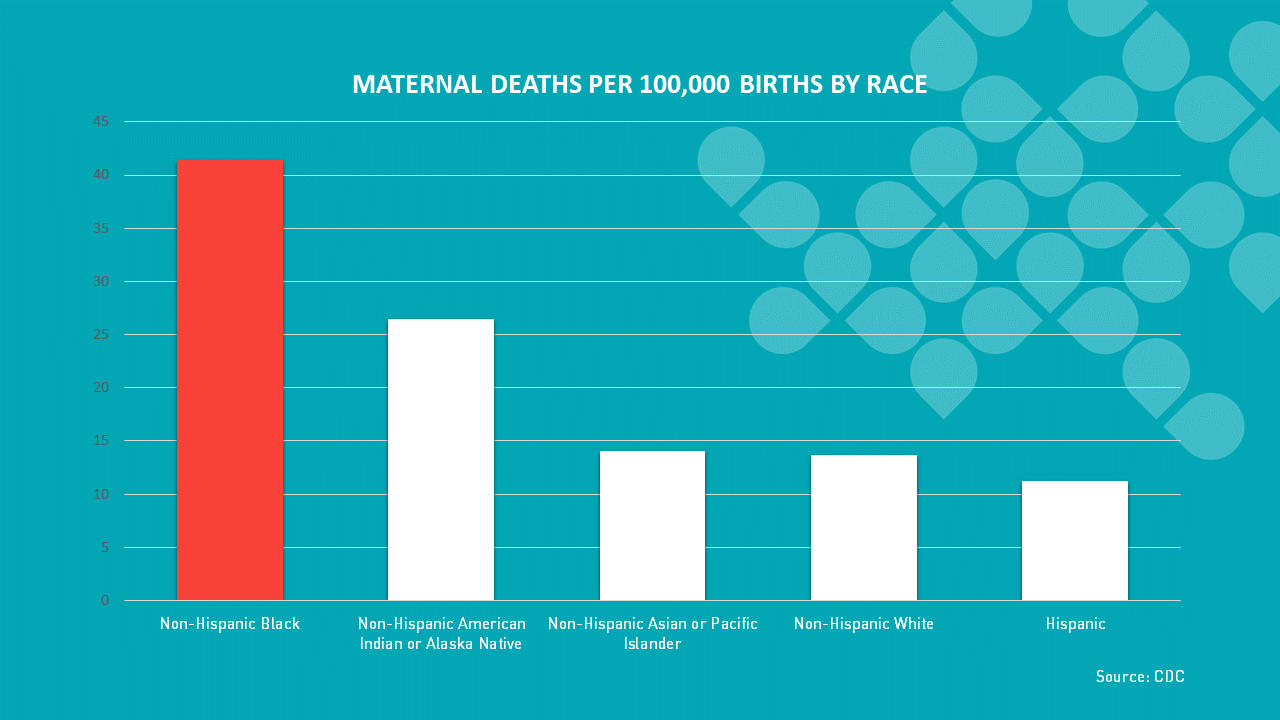 Even in areas with legal abortion currently available, cost, access, and stigma may still prevent those who wish to seek an abortion from obtaining one. Unwanted pregnancy is more common among low-income individuals, while unwanted pregnancy keeps people in poverty.

While Washington and Oregon have committed to continuing and even expanding abortion access, we may still feel a local impact. There may be more people coming to our region for services. Some may be presenting later in pregnancy or with complications such as those from unsafe attempts at pregnancy termination.

The blood supply locally and around the nation is already strained. The added risk to the blood supply that may come from non-viable pregnancy and abortion-related care is a public health threat of its own.

Preparedness is at the core of our mission. Bloodworks strives to be community ready, 24/7/365, and we owe it to the communities we serve to advocate for their wellbeing.