What are bleeding disorders? 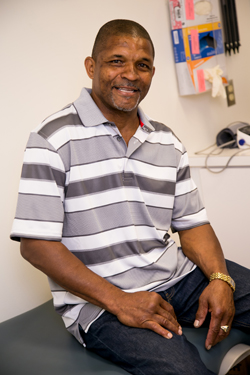 Hemophilia is an inherited disorder that prevents normal clotting of blood. It is caused by the absence of certain proteins in the blood known as clotting factors. Most cases of hemophilia are caused by deficiencies in factor VIII or factor IX. There are approximately 900 people with hemophilia in Washington State. 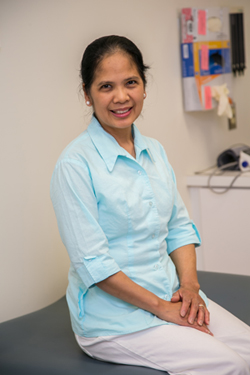 People with VWD commonly have easy bruising and bleeding from mucosal surfaces (such as nosebleeds), bleeding with dental procedures, and for women and adolescent girls, heavy menstrual bleeding. There can also be bleeding with surgical procedures. In patients with milder forms of the disease, the diagnosis of this bleeding disorder can be difficult.

VWD presents special challenges to women and girls. The National Hemophilia Foundation created an initiative called Victory for Women (V4W) to help raise awareness of women with bleeding disorders by providing them with helpful resources that will enable them to get the support that they need.

Rare bleeding disorders are also known as “clotting factor deficiencies” and are identified by the Roman Numeral of the clotting factor for which there may be insufficient amounts, such as Factor I,II, V, VII, X, XI, or XIII deficiency. In addition, there are numerous platelet disorders, some named and some not named, that comprise a significant proportion of rare bleeding disorders. All of these more rare types affect males and females alike, though some are more common in certain ethnic groups.

And, some of the rarest of the rare are the people that acquire a bleeding disorder along the way of life, rather than being born with the trait. This condition is referred to as an “acquired inhibitor” or “acquired hemophilia” or other. While there is no known cause, there are some underlying conditions that have been associated with these such as pregnancy, cancer, or autoimmune disease.